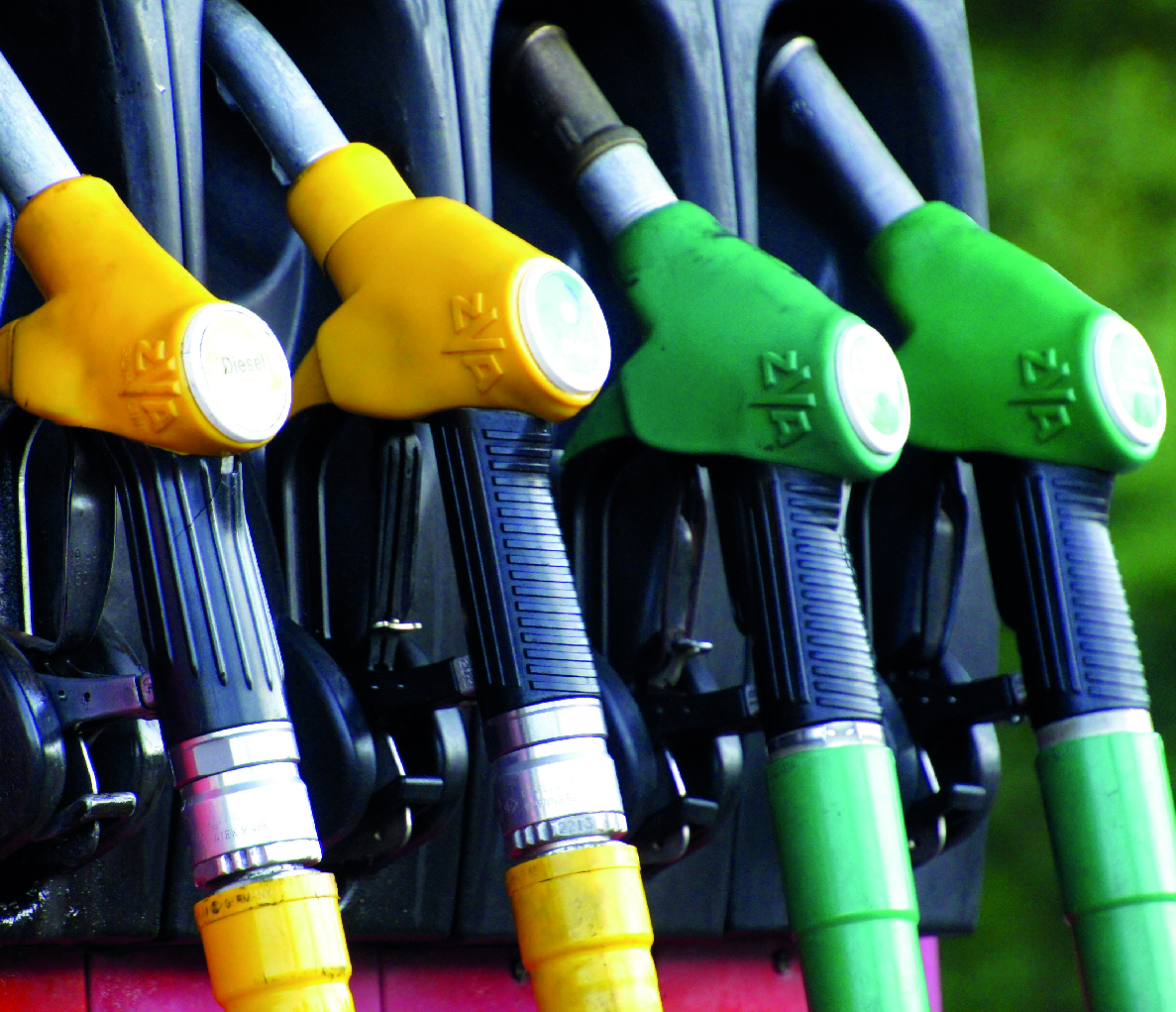 The largest used oil refiner in Hong Kong  converts used cooking oil or waste oil into biodiesel that can be blended with regular diesel and used in conventional engines.

ASB Biodiesel, the largest used oil refiner in Hong Kong, converts used cooking oil or waste oil from vegetable and animal fat into biodiesel that can be blended with regular diesel and used in conventional engines, without modification. The company claims to have a maximum annual production capacity of 100,000 tonnes of low-carbon transport fuel, enough to fuel every diesel engine on Hong Kong’s roads with B10 (a 10 percent blend) and offset 257,000 tonnes of greenhouse gas emissions.

The company now seeks to expand its production to the Pearl River Delta region in southern China. Due to its vast population and high ratio of used cooking oil per capita, « China has a lot of waste oil and has a big potential for us, » said Roberto Vázquez, chief executive of ASB Biodiesel. « By the end of 2017, we will utilise 80 percent of our capacity, which is enough for us to be profitable…We will start looking into opportunities in China next year. » The company will seek a local partner such as a state- owned oil company.

ASB Biodiesel was founded in Bahrain in 2007, and the factory, based in Tseung Kwan O, began operations in 2014. Vásquez said that it collects waste oil from restaurants in Hong Kong, Singapore and Guangdong province.

ASB Biodiesel’s final product is mainly sold to Europe and China. Only a small amount is sold in Hong Kong, since the city’s levy on traditional diesel was lifted in 2009 and buyers pay a premium for biodiesel. Vázquez hopes the Hong Kong government will launch a mandate program that would require fuel suppliers to have their products blended with biodiesel. He said European countries now have mandates of 4 to 8 percent blend while the United States has a similar quota system.

« The greenhouse gas policy has to be at government level. It is the responsibility of citizens to bear the cost of greenhouse gas reduction, » he said.