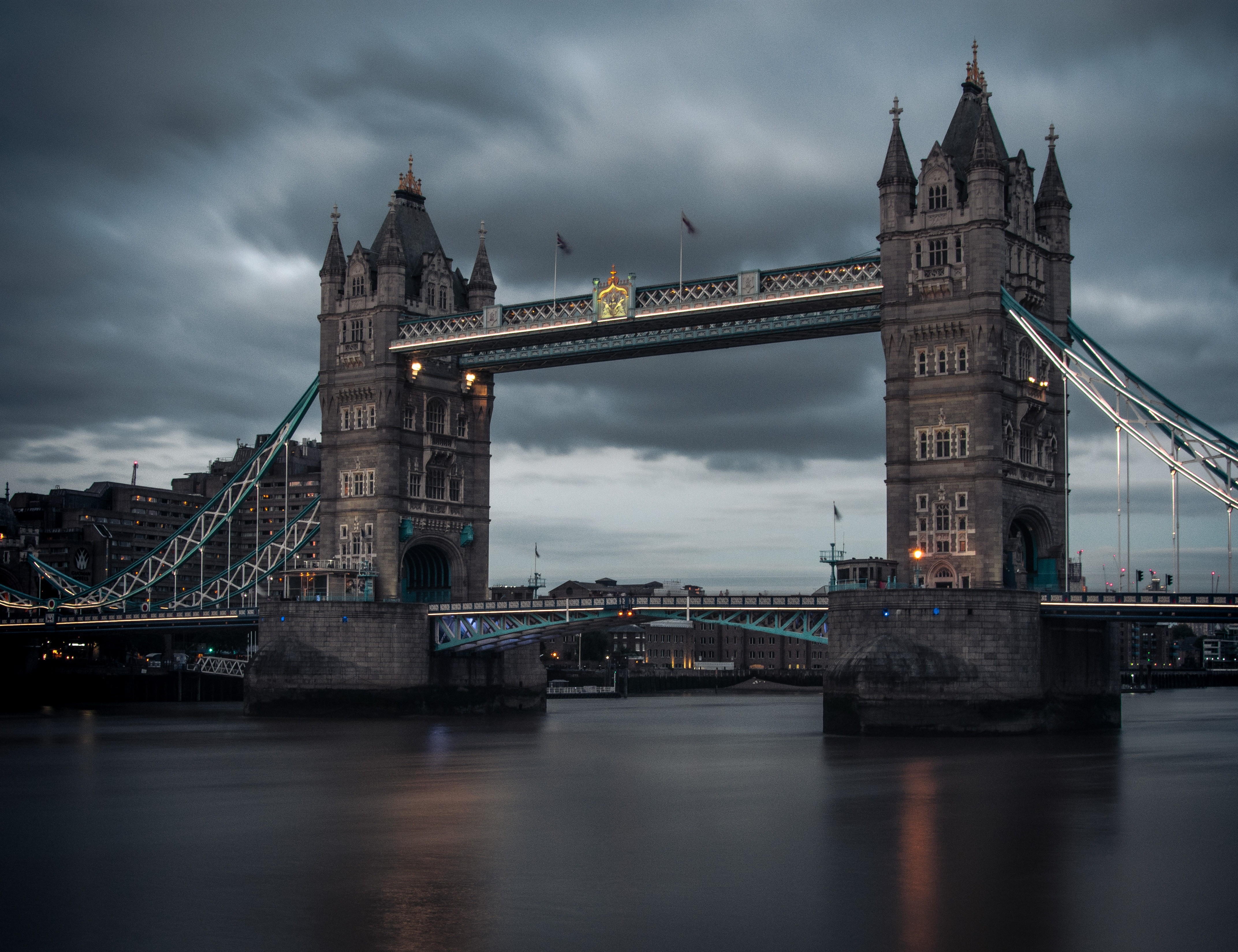 Square Mile to create zero-emissions zone by 2022 and cut speed limit to 15mph.

City of London on Wednesday declared war on air pollution as it launched plans to turn parts of the Square Mile into a zero-emissions zone by 2022 and cut the speed limit to 15mph.

Chris Hayward, chairman of the planning and transportation committee of the City of London Corporation, the Square Mile’s local authority, said: “Air quality is probably one of the most important political priorities today. We’re at war with air pollution. We want radical solutions to this and we want them fast.” [Read more here]

Financial Times
Josh Spero and Leslie Hook
ENGLISH
FRENCH
Call for projects
Share an innovative solution!
Are you a project leader/business tackling climate issues? Do you offer an innovative solution with a strong social impact?
Through Solutions&Co your project/business could gain international coverage, bringing you new audiences, thanks to publication in leading economic media. Tell us about your initiative so we can consider it for the next edition of Solutions&Co!
Contribute
Contact
Let's do something together !
Contact us
Newsletter
Get the latest news and updates!
Follow us