COP22 and the role of African cities 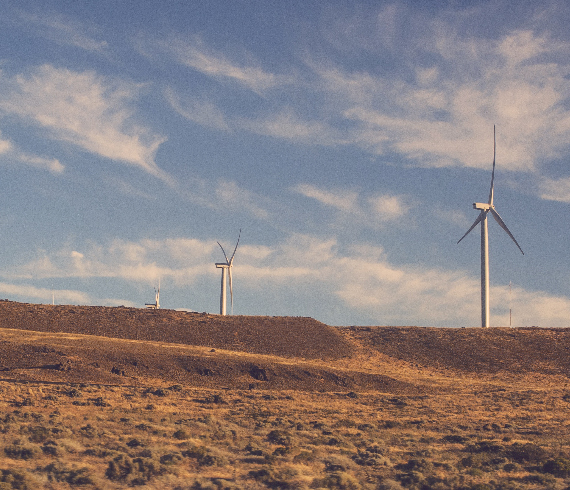 Africa welcomed the Paris Agreement as a step to stave off the effects of climate change. Marrakech is about holding the world’s feet to the fire at the COP22.

When French foreign minister Laurent Fabius brought the gavel down on December’s historic Paris Climate Agreement, delegates embraced in the aisles, danced with their jubilant colleagues and celebrated long into the night.

It culminated in a painstakingly constructed pledge to aim to limit global temperature rises to no more than 1.5°C above pre-industrial levels. Given the importance of that deal, November’s follow-up meeting in Marrakesh might appear little more than an afterthought.

Yet as COP22 returns to Africa for the first time in five years, the continent’s negotiators are adopting a tone of hard-headed realism and steeling themselves for the vital task of implementing the agreement. For Africa, a continent uniquely vulnerable to the impact of climate change, the necessity for action remains as urgent as ever.

By 2020, between 75 and 250 million people in Africa could be exposed to increased water stress due to climate change, while the continent’s arid and semi-arid land could expand by up to 8% by 2080.

While Africa welcomed the Paris Agreement as a critical step forwards – particularly given the global nature of the deal – only the most rigid implementation is likely to help the continent stave off the worst effects of climate change. For Africa’s representatives, Marrakech is all about holding the world’s feet to the fire.

“Our approach towards COP22 is one of making sure that the Paris Agreement signed last year is enacted, and Africa’s interests are very much on the front burner,” says Kwame Ababio, programme officer for climate change at the African Union’s NEPAD agency.

“That means issues of adaptation which the African leadership have consistently mentioned should be discussed at the highest level.”

The issue of adaptation finance – the vast sums required to help Africa and other developing regions prepare for the effects of climate change – has long been a sticking point in global talks. Previous pledges of $100bn per year by 2020 – later estimated by the OECD to have reached just $52bn in 2013 and $62bn in 2014 – have yet to be clarified.

With adaptation costs estimated to be at least 5-10% of the continent’s GDP, Africa is continuing to push for additional support from the richest nations. While the Paris agreement largely sidestepped adaptation in a bid to forge a global consensus, African policymakers are very much hoping to return the issue to the top of the agenda in Marrakesh.

“Looking at the global financial landscape and the available climate finance, Africa has received very little. Finance is a very important component that needs to be relooked at,” says Ababio.

That means progress on a universal pledge aiming for around $100bn per year after 2020 and more beyond 2020. Increased technology transfers and capacity building are also seen as essential going forwards.

Yet the flexible nature of the Paris deal remains a major obstacle to Africa’s ambitions. While the signatories to the agreement all published ambitious national documents mapping out their plans – known as intended nationally determined contributions (INDCs) – mechanisms for enforcement remain distinctly vague.

“Because we are working through the UN system, which is all about consensus building, it’s hard to have a binding agreement,” says Ababio. “Over 60 countries have ratified it, so we’re hoping that a lot more will come on board and align themselves with the principles of the Paris Agreement.”

The priority for Africa will be convincing the world that Paris represents the start of a journey rather than the destination. Perhaps the choice of Marrakesh – a semi-arid city cloaked in 35°C heat in November – will be enough to concentrate minds on the costs of inaction.