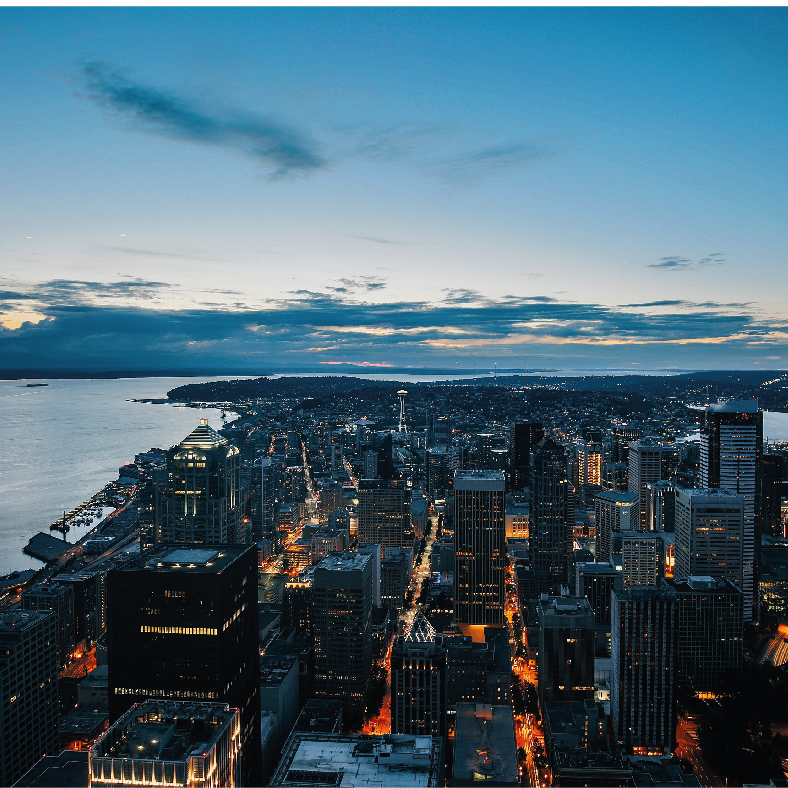 Whether the air be fine

With 2016 hitting all heat records in countries and regions worldwide, one of the major impacts of rising temperatures and drier seasons for big cities is growing air pollution. Information about air quality is becoming as important as weather forecasts, says AeroState, a startup created by four young physicists from Moscow, which launched an online air pollution forecast system on a local level for metropolises all over the globe.

A very hot and dry summer in most regions of Russia has resulted in a higher than usual number of forest fires – most of them in Siberia and the Far East of Russia, far away from human settlements. Yet winds have brought the smoke from Siberian fires as far as 4500 km westwards – all the way to the capital.

Greenpeace Russia and other environmental groups have expressed their concerns about the environmental effects of the rising number of forest fires, blaming both unsustainable forestry policy in Russia and consequences of climate change.

“This summer we witnessed a so called temperature inversion in Moscow — when due to very hot and dry weather the temperatures were increasing with height. That phenomena along with the smog from the forest fires made air in a city with more than 15 million residents more polluted than normal – we, however, forecasted that and warned our users about the risks”, says Dmitry Solomentsev, CEO and founder of the AeroState.

The startup, supported by investment from Mikhail Kokorich, the founder of Russia’s private satellite developer Dauira Aerospace, was launched last year.  The idea was to give city residents very specific information about air pollution by a number of pollutants (such as CO, Co2, Nox, So2, O3, PM 2.5 and PM 10) in their neighbourhoods. « After seeing our forecasts, say, a mother with a child can choose another district for a walk, or a runner might change their route — because air quality in big cities varies even within an area of a few kilometers », says Alexander Ganshin, one of the creators behind the project.

AeroState collects data about industrial and power plant emissions and car traffic (from OpenStreetMap and Nokia HERE), information from the air quality monitoring stations in cities, meteorological data (mainly about wind and humidity, which can seriously influence pollution level), as well as satellite data.

This information is processed with a help of a mathematical model, developed by AeroState’s founders, after which forecasts for two days in particular locations all over cities appear. « We keep on back- checking if our forecasts come true — say, comparing the results with the city air quality monitoring system in Moscow, and around 95% of our air pollution forecasts are actually accurate », says Alexander Ganshin.

The startup doesn’t compete with existing (mostly public) air quality monitoring systems, with the latter providing real-time data around monitoring sites. “Official statistics can be quite good, say, in Moscow, we have a pretty decent air monitoring system, but air quality data has to be very local », Dmitry Solomentsev argues.

AeroState, as well as providing air pollution forecasts cost-free to private individuals online, also aims to develop a B2B business, cooperating with real estate agencies, running/step-counting apps, and pharmaceutical companies. So far very detailed pollution maps are available online on the startup’s website for eight pilot cities — Moscow, London, New-York, San-Francisco, Chicago, Denver, Los Angeles, Barcelona, with precision at 1 km² per pixel. Up till now pollution forecasts have been mostly interesting for US and European customers, but AeroState also hopes for further development in Asia, where air pollution is becoming an ever urgent environmental challenge. Globally, there are two major competitors for AeroState — a French company Plumelabs and an Israeli company Breezometer, though both of them only give pollution levels for the cities as a whole, not working at a hyper-local level.